What is TIG Welding? 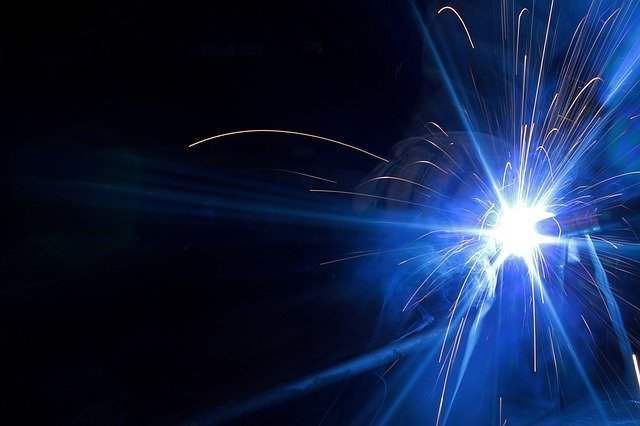 What is TIG Welding?

Tungsten Inert Gas Welding is an advanced type of welding. TIG Welding is used when high-quality welding is required. In this welding, a non-consumable tungsten electrode is used as the name says.

An arc is generated between the workpiece and the tungsten electrode to initiate the process of TIG welding. The arc provides heat to the workpiece that melts the base metal and later on fused and welded. Thus, it is also referred to as Gas Tungsten Arc Welding or GTAW. The TIG welding process can be carried out horizontally or vertically.

As the arc starts melting the base metal, simultaneously it is also important to protect the metal. An inert gas cylinder that acts as a shielding gas is run through the torch to the electrode. It prevents the base metal from reacting with the surrounding gaseous atmosphere and forming the oxide.

2. Inert Gas: Inert gas does not take part in the chemical reaction. Due to this property of inert gas, they are used in the TIG welding process as shielding gas. Inert gases such as Argon and Helium are used in the TIG welding process. Helium is used when deeper penetration is required whereas Argon is mostly used due to its feature of maintaining arc stability in the process.

3. Filler Metal: When the workpiece has s thickness of more than 5 mm, the filler metal is used to fill in the joint. These metals have properties similar to that of base metals.

5. Workpiece: It is mandatory to use a clean workpiece to avoid any impurities. The workpiece should be free of dirt, dust, oil, grease, etc.

The TIG Welding process is mostly for the welding of metals like aluminium, magnesium, and their alloys. It is also used in stainless steel welding. Due to the property of having less heat-affected zone, the process is used in aerospace industries and nuclear missiles.

No-Spill, No Slip, No Hospital Trip: A Quick Guide on Welding Safety

Sprouting Basics: Things You Need to Know About the Science of Metallurgy